I figured out how to use uBlock to better block myself out of problem sites. I’ve had a bit of a problem with tumblr due to both high volume and noise. So diving into the world of Adblock filter syntax, I came up with the following. uBlock doesn’t actually do a blanket site-wide rule. I had considered

The only necessary line is tumblr.com##body. This hides the content of the page (everything in the body html tag). The rest of the rules are there to help block files that are loaded by the header, scripts, and css. There are a handful of objects that get pulled in by an inline script.

Individual users can be whitelisted as username.tumblr.com as needed.

You can do the same thing with tumblr.com * * block in advanced mode, but you still need to block the body tag because uBlock will still render first page.

Similarly, when was the last time that youtube comments were actually useful: http://www.youtube.com###watch-discussion 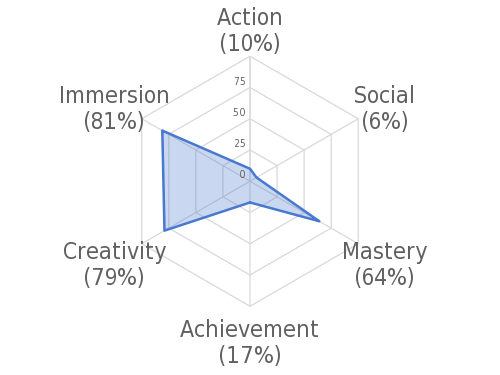 This has been making the rounds this week. Quantic Foundry has expanded the Bartle Test looking a different factors. You can take the Gamer Motivation Profile or read about how they created it. 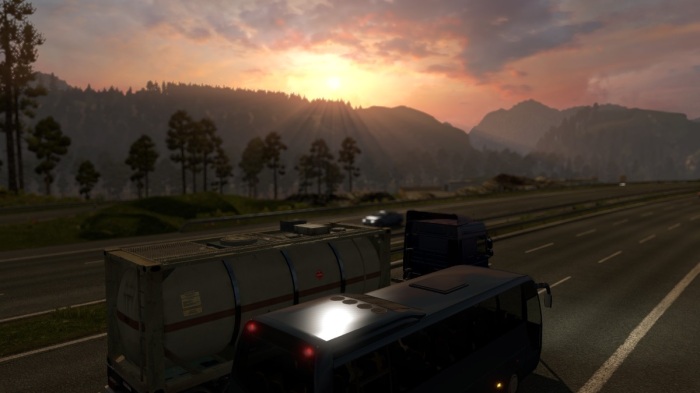 It had to be done, so someone did it.